Is Gossiping Good For You?? 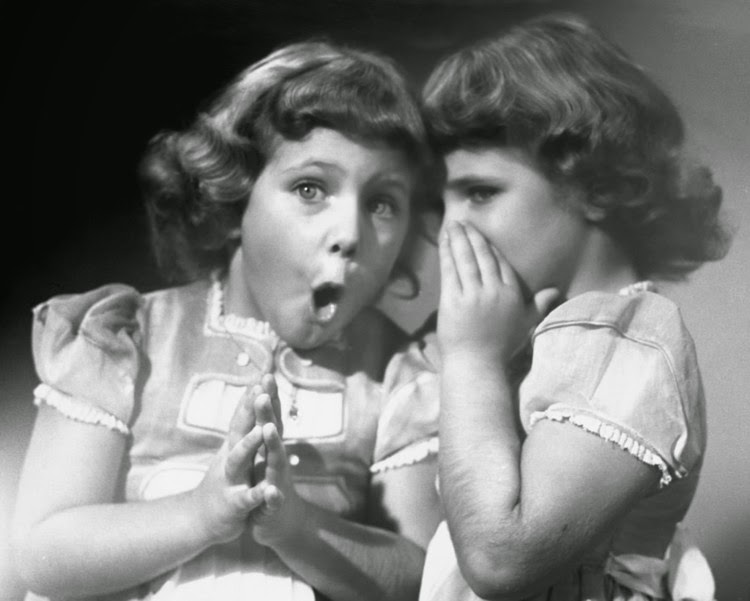 Gossip lovers have a great time ahead. Gossip is an age-old form of human communication which serves as an early-warning system to alert the group of events that may happen and prepares the ground. Why do people engage in gossiping? What do they gain from it? Do only women do it?

A new study claims that the act of keeping a secret exerts not only an emotional toll, but also physical damage. According to new research from Columbia Business School, keeping a secret is similar to carrying physical weight which can sap you of your energy.
As part of the study, scientists performed a series of experiments to assess the effect secrets had on a subject's ability to judge the steepness of a hill. Those that dubbed their secrets as preoccupying judged the hill to be steeper than it actually was. A secret can preoccupy your mind and the more you think about it, the more you use personal, intellectual and motivational resources. 'This is the same kind of outcome we see when people are carrying physical burdens, seeing the world as more challenging, forbidding and extreme,' added Slepian, an adjunct assistant professor of negotiations at Columbia Business School and co-author of the study.

The defined a preoccupying secret as one that causes daily concern and may be related to more serious life-altering issues like money, sexual orientation or a health concern, the researchers said. According to the study, one of the best ways to gain back your productivity is to simply get the burden off of your chest. He said it's important to remember that revealing the secret to the wrong person could do more harm than good. For those without a confidant, anonymous hotlines provide a way to reveal the secret, while keeping your identity a secret.

Another option if you cannot state the secret out loud is to simply write it down. For example, posting the secret on an online message board or a website that shares submissions confidentially, or hand writing the secret in a personal journal can help, the researchers added. Either way, Slepian argues there may be both physical and psychological benefits to getting a secret off your chest.

It’s believed that gossiping is a woman thing. But modern men cannot keep a secret. Researchers found that, contrary to the assumption that women can't wait to spill the beans, it is men who are first to pass on confidential information. Thanks to social media, men no longer wait to see their mates in the pub and typically share a secret within three hours. While almost half of men admit to passing on the information within minutes of first being told about it, women will keep it to themselves for at least three and a half hours before passing it on.

Gossiping can also be therapeutic, the volunteers' heart rates appeared to increase when hearing gossip, but lowered again once they passed on the information to someone else. A problem shared is a problem halved indeed. When you indulge in this so called ‘futile’ act of gossiping, you will soon realise that your stress is reducing and a new energised you will be ready to take up a fresh round of activities. When you think about a secret, you use up motivational resources. This can drain you energy and make simple tasks appear difficult. Telling a secret to someone you trust can help restore motivation.

Used properly, gossip can actually help us learn more about ourselves, better gauge our position in society and possibly protect ourselves from harm. By hearing about the misadventures of others, we may not make the same mistake. Positive gossip, about people doing something well, had “self-improvement value” for participants, as an example of how they themselves could do better.The negative gossip had increased self-promotion value and self-protection concerns.When you gossip for social bonding, share information that uplifts and inspires people. That means gossip is an integral part of our communication. But always remember some secrets are better left untold.
at 10:11 PM